You may have seen in the news that a Canon 5DMk3 was sold at auction last week by Transport for London Lost Property. The camera was left on the tube and not reclaimed: it fetched £2,301 including the lens. The present discounted retail price new (assuming the camera in the photograph below shown in the news is the actual one sold) would be £3799.

There are a few lessons to be learned here should you part company with your expensive camera. First don’t assume it has been stolen unless you are sure, and also, don’t assume nobody will hand it in if you misplaced it. One time during a teaching workshop I saw a misplaced Nikon lens which must have been worth at least £300 lying on a parapet in Trafalgar Square. I didn’t take it and I also didn’t have time to search out a policeman and fill in details.

I walked by – ten minutes later in such a crowded place it was still there ! I had to leave but thought there was fair chance the owner might turn up for it or it would be handed in. People may pick up a twenty pound note without worrying who it belongs to, but a camera or lens worth hundreds is more likely to get handed in. So don’t assume it will get taken as finders keepers. 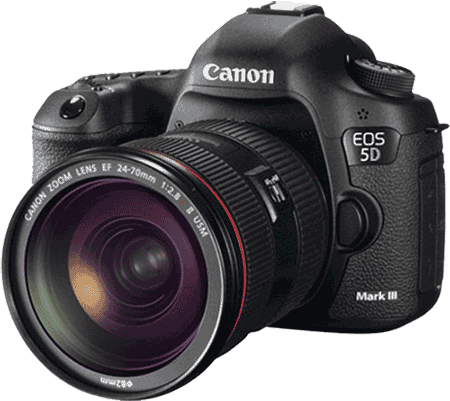 so what to do if it happens to you? Fist you should be prepared by noting down your serial numbers before you go out and get a chance to lose it. Serial numbers on the camera are usually on  the bottom of the camera and lenses on the side. If you have the serial numbers then it helps in claiming ownership and for tracing them if they are stolen – you could note the model number as well, but don’t confuse the two. You can also get the serial number from any photo that you have stored on your computer and have software that can read the exif data

Once it happens – if it seems to just go missing you may have misplaced it (yes it could also be stolen) so do report it to the police and you can find out the nearest police station to where it happened and if this happened on London Transport report it at the station or to the bus driver but also check the general lost property which includes London overground as well.

The main TFL lost property office is quite close to Sherlock Holmes (best not to try there – he is busy) at:
200 Baker Street
London NW1 5RZ
0343 222 1234
Property must be reclaimed within 3 months or it will go to auction, so contact ASAP. There is an online form.

If the item is stolen then there are websites where you can give your serials so they can be looked out for.  This helps discourage people from trying to sell stolen camera on ebay and there might be a chance if it does get sold that your item may get recovered.

Also any picture taken with your camera can be traced on the internet since the serial number of the camera and the lens is stored on photo information (called exif data). You could try this service which seems fairly cheap (with one free trace).

This website uses cookies to improve your experience while you navigate through the website. Out of these cookies, the cookies that are categorized as necessary are stored on your browser as they are essential for the working of basic functionalities of the website. We also use third-party cookies that help us analyze and understand how you use this website. These cookies will be stored in your browser only with your consent. You also have the option to opt-out of these cookies. But opting out of some of these cookies may have an effect on your browsing experience.
Necessary Always Enabled
Necessary cookies are absolutely essential for the website to function properly. This category only includes cookies that ensures basic functionalities and security features of the website. These cookies do not store any personal information.
Non-necessary
Any cookies that may not be particularly necessary for the website to function and is used specifically to collect user personal data via analytics, ads, other embedded contents are termed as non-necessary cookies. It is mandatory to procure user consent prior to running these cookies on your website.
SAVE & ACCEPT